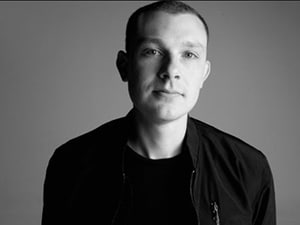 In Episode #240 of Recording Studio Rockstars, Adam Bokesch talks about sharing a five-room studio at Pentavarit, using virtual and analog synths and avoiding latency, the ideal setup for including synths in your studio, how to mix live and sampled drums, plus a lot more.

Adam Bokesch is a Nashville writer, recording engineer, and producer. He has worked as a touring and session drummer as well as a studio owner, engineer, and music producer. Adam has had the pleasure of working with many artists, including Emily West, Chely Wright, Drake White, Jon McLaughlin, Dave Barnes, Gabe Dixon, Marie Hines, Milktooth, and The Daybreaks.

Adam is passionate about the electronic side of music production and loves vintage keyboards. Listen to the episode to geek out on some synth talk! 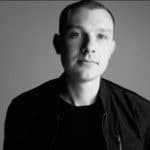