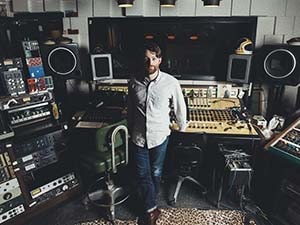 In Episode #230 of Recording Studio Rockstars, M. Allen Parker talks about working at Easy Eye Sound as the Chief Engineer, the importance of bleed, how to record acoustic guitar, vocals, and drums, the Bentonia Blues, mic placement, mixing, and more!

Who is M. Allen Parker?

Allen grew up playing both drums and percussion in classical ensembles and rock bands before getting his degree in music business and production at Belmont University, followed by becoming a staff engineer at Ocean Way Nashville. For several years, he quickly developed professional and personal relationships with many of music city’s finest musicians, engineers, and producers like Dan Auerbach, Jay Joyce, Ross Copperman, and mentor, Ben Fowler.

For the last decade, he has devoted himself to freelance work in numerous Nashville studios. Since January 2016, Allen has been the Chief Engineer and Studio Manager at Easy Eye Sound – a Nashville based studio owned by artist/producer Dan Aurbach. 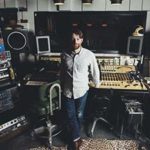