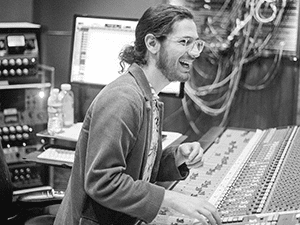 In episode #220 of Recording Studio Rockstars, Justin Francis talks about producing and mixing rock and Americana music, how to mix on small speakers, setting up a mix template, recording and mixing drums, plus lots of great plugin tricks.

Who is Justin Francis?

Justin Francis is a multi-Grammy nominated Nashville engineer and mixer who works out of his log cabin home studio in Ashland City, Tennessee.

In just one week, clients can range from Andrea Bocelli to Alice Cooper. Other notable artists include Top 40 bands like Little Big Town; country singers like Kacey Musgraves, Ronnie Milsap, Tyler Childers, Margo Price, and Rodney Crowell; blues legends like Buddy Guy; classic rock heroes like Deep Purple; punk legends like Anti-Flag, and rabble-rousers like Rozwell Kid and Diarrhea Planet – streams of which reach more than a million every month.

In the episode, Lij talks to Justin all about his studio in Nashville and how he likes to mix a wide variety of musical styles. Additionally, Justin shares the secrets to getting better mixes in your own pro and home studios. 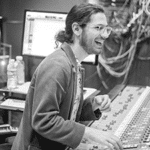 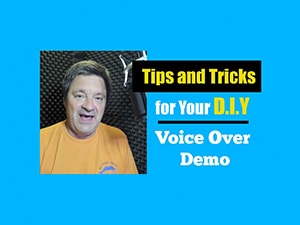 VO Tips From Bill DeWees: Your Voice Over DIY Demo 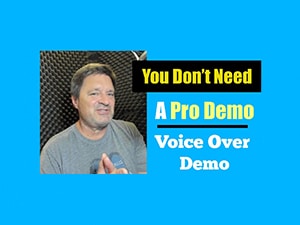 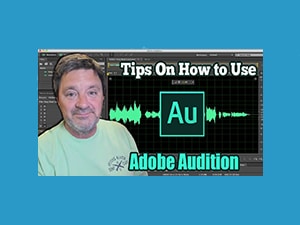