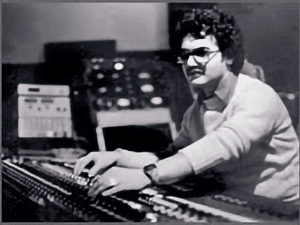 In Episode #238 of Recording Studio Rockstars, Richard Dodd talks about mixing, how to get the most out of fewer drum mics, getting a killer bass sound, Mike Cambell’s guitar amp microphone trick, and the power of mixing in mono. Plus, he shares a ton of cool insight into the art of mixing.

Who is Richard Dodd?

Richard Dodd is a multi-platinum Grammy-winning producer, recording engineer, and mastering engineer with 40 years of amazing credits to his discography.

Richard began recording hits in the 1970’s like “Kung Fu Fighting”, and has since distinguished himself many times over. He’s known for his with artists Boz Scaggs, Stephane Grappelli, George Harrison, Wilco, Green Day, Robert Plant, Roger Daltry, the Traveling Wilburys, Tom Petty & The Heartbreakers, Freddie Mercury, and many more.

In 1995, Dodd won the Best Engineer Grammy Award for Tom Petty’s “Wildflowers“. Additionally, he was awarded Best Blues Album in 2001 for “Nothing Personal” by Delbert McClinton, and multiple Grammys in 2007 for the Dixie Chicks “Taking the Long Way“. He also mastered all of Jason Aldean’s Platinum albums plus 13 of Jason’s #1 Hit singles.

Richard was previously on Recording Studio Rockstars for Episode #096. Give it a listen if you’d like to hear more about his background story.

Check out some of the music Richard Dodd has worked on below! 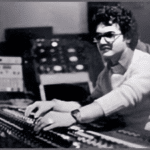 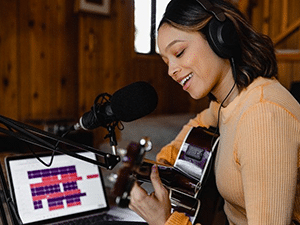 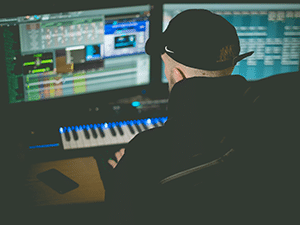 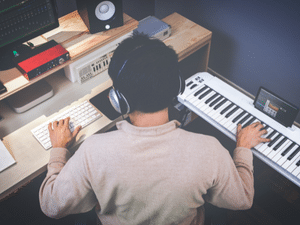