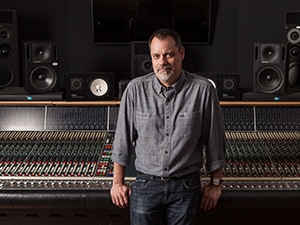 In episode #231 of Recording Studio Rockstars, Steve Genewick talks about recording at Capitol Studios with Al Schmidt, how to set up for an orchestral session, stereo mic methods, chamber reverbs and pre-delay, and how to get great drum sounds.

Steve Genewick is a three-time Grammy-nominated recording engineer with over twenty-five years of experience, both as a studio and live recording engineer. Steve has worked primarily out of Capitol Studios as a staff engineer since 1994.

For the past 15 years, Steve has had the great honor of collaborating with a 23-time Grammy award-winning engineer/producer, Al Schmitt. While working with Schmitt, Steve had the opportunity to work with artists such as Diana Krall, Chris Botti, Gladys Knight, Neil Young, George Benson, Quincy Jones, Burt Bacharach, and Paul McCarney. 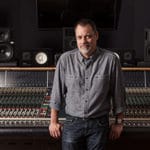 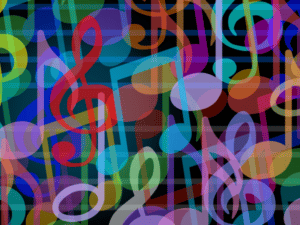 The Role of Music & Songs in Human Communication By: WhisperRoom™ June 28, 2022 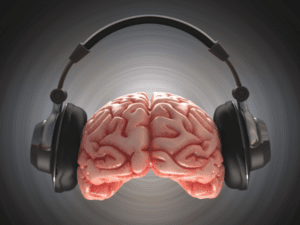