8 Tips to Perfect Your Voice Over Audition | WhisperRoom, Inc.™ https://whisperroom.com/wp-content/themes/whisper-room-theme
Skip to content

8 Tips to Perfect Your Voice Over Audition 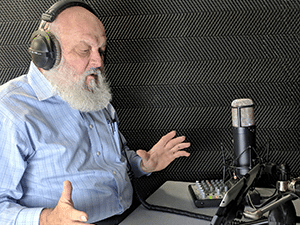 Having a natural voice talent is a blessing. Having the ability to speak in pleasing but attention-grabbing tones is something you should embrace. However, before you can start getting voiceover work, you need to nail your audition. These are eight tips designed to help you perfect your voice over audition.

Voice over scripts need to be understood before they can be read. Interpret it down to every last word and inflection.

You need to be able to internalize the words and present them in such a natural way that it never sounds like you’re reading a script.

Enunciation is one of the biggest building blocks that voice actors need. Before you ever hit that record button, you should be doing vocal warmups such as lip trills and tongue twisters to loosen facial muscles.

Stay hydrated to keep your vocal cords fresh and practice pronunciation so that every word comes out clear as day. Also, practice diaphragmatic breathing so that your voice is delivered with full strength.

Knowing your character will allow you to be a far better voice artist. Don’t let voice acting allow you to think that performance can be phoned in on the spot. The principles of acting are universal.

Once you’ve got a good sense of your character, you need to become them physically. Get as expressive as possible, using your face and body to really sell your character.

If your character is ill-tempered, then you need to present unrelenting rage. Exaggeration in your facial and body language is okay, as the audience who watches the final product won’t be seeing you. Facial expressions influence your voice and this will help you to better sell the script to get more voice over work.

Casting directors are going to go with actors who not only turn in good auditions but who also follow directions. Online auditions will have specific directions that you need to commit to before you start recording.

When auditioning in-person, pay close attention to what directions the casting director gives you. You want to make an impression, but you also want to show that you’re not going to stray too far from what they have in mind.

When you start your audition, you need to slate. Start off by sharing your name and the character you’re auditioning for. Don’t do this for too long but make sure to do your slating as your character.

This can help you to quickly transition into the script, as you’ll be in the mindset of the character much sooner. Whatever you do, don’t overthink your slate. Just be normal and keep it brief.

Quantity can end up being as important as quality with your voice over audition. Because some scripts might have more than one interpretation, you can deliver multiple versions.

Generally speaking, you shouldn’t do more than two. In an online audition, do as many takes as you need to before you have ones that you’re fully satisfied with. In-person, tell the casting director that you want to do two takes. Make a point of making each take distinct but consistent in quality.

Voice artists can’t afford to get hung up on one audition and securing one role. Once you’ve completed a strong take for one script, send it in and pat yourself on the back. Then, get to work on finding your next audition.

Putting work into finding auditions is as important as actually doing well. The internet has provided voice-over artists with more opportunities than ever. You won’t get every role, but every audition you get through is another achievement because it gives you more experience.

The most successful voice artists reached that point partly because of how much time and dedication they put into finding work.

As your VO career gains traction, it’s efficient to have a professional home studio to work from. Learn about the solutions WhisperRoom™ has for voice overs and check out our 26 different sized booths. 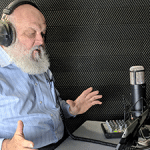 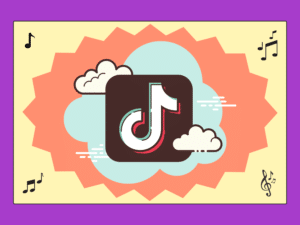